John Lewis and Waitrose, part of the John Lewis Partnership, have both added ‘& Partners’ in their brand names as the business look to “focus on what differentiates them from competitors”.

The rebrand, which aims to highlight the businesses 83,000 partners who work for the two retailers, was unveiled this morning on the facades of the John Lewis flagship on Oxford Street in London, which has undergone a multi-million pound refurbishment, as well as its stores at White City, Westfield, and Waitrose’s shops in Edgware Road and Clerkenwell in London.

In addition, all logos have been changed on both retailer’s websites, as well as carrier bags, uniforms, trolleys, marketing activity, internal shop signs and selected lorries and vans, said the retailer in a statement.

The full identity change to all 50 John Lewis shop and 348 Waitrose facades and the combined fleet of 3,500 lorries and vans is being phased “over a number of years” to tie in with refurbishment plans. 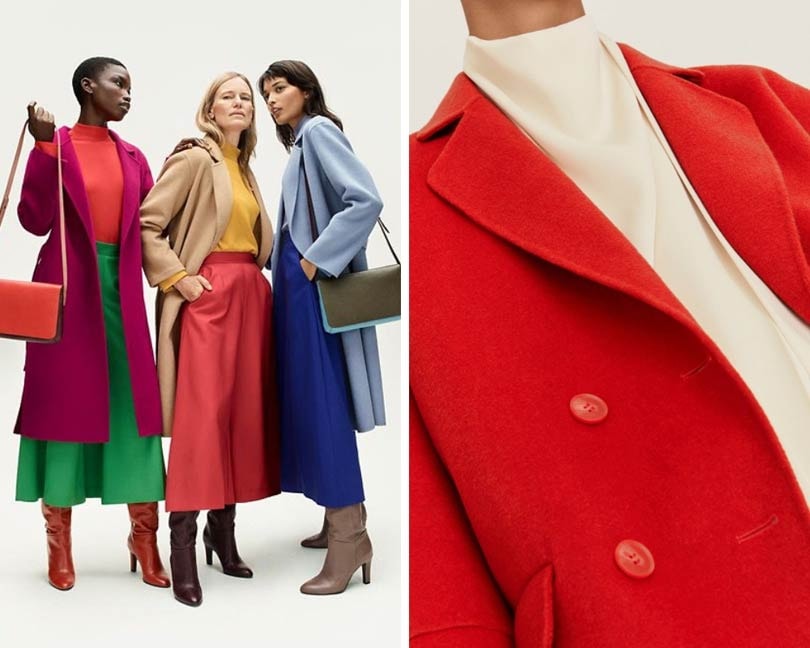 The rebrand has been designed to highlight the company’s partnership business model and culture, which it states “differentiates them from their main competitors at a time when both businesses are investing in the service their partners offer”.

Paula Nickolds, John Lewis & Partners, managing director said in a press release: “Our Partnership business model and the inherent strength of our Partners really sets us apart. That’s why the change to our visual identity this week puts Partners back at the heart of everything we do. This move not only reflects the business we have become but more importantly, the business we want to be.”

The move comes as part of its continued investment in its identity, the John Lewis Partnership said in June that it would continue to invest in both businesses at a rate of 400 million-500 million pounds per year, to enable the two retail businesses to differentiate themselves from other retailers by innovating in products, customer service and services.

The launch of the new identity is being supported by the first ever joint John Lewis & Partners and Waitrose & Partners national marketing campaign, which marks the single biggest ever campaign for both brands outside of Christmas. It includes a new TV and cinema advert, which features children putting their heart into performing a school play to the sound of Queen’s Bohemian Rhapsody song and ends with the line ‘For us, it’s personal’.

Six in 10 UK workers (61%) say they care a lot about their mental health, yet only 30% believe their employer cares to

Want to be a part of our research by answering some easy questions?