Small Business Prices analyses the top countries around the world to reveal where employees are the most at risk of dealing with anxiety while working from home.

The last year has been a stressful one for many, resulting in a staggering increase in anxiety across the globe. This anxiety can take a major toll on the mental and physical health of several employees due to the stress and loneliness of working from home.

Small Business Prices analysed a number of cities around the world, looking at global happiness, how much of the population deals with depression, work-life balance, poverty levels and the cost of living to uncover where people are the most anxious about returning to normal life post-covid.

The 10 countries and cities where employees are the least anxious 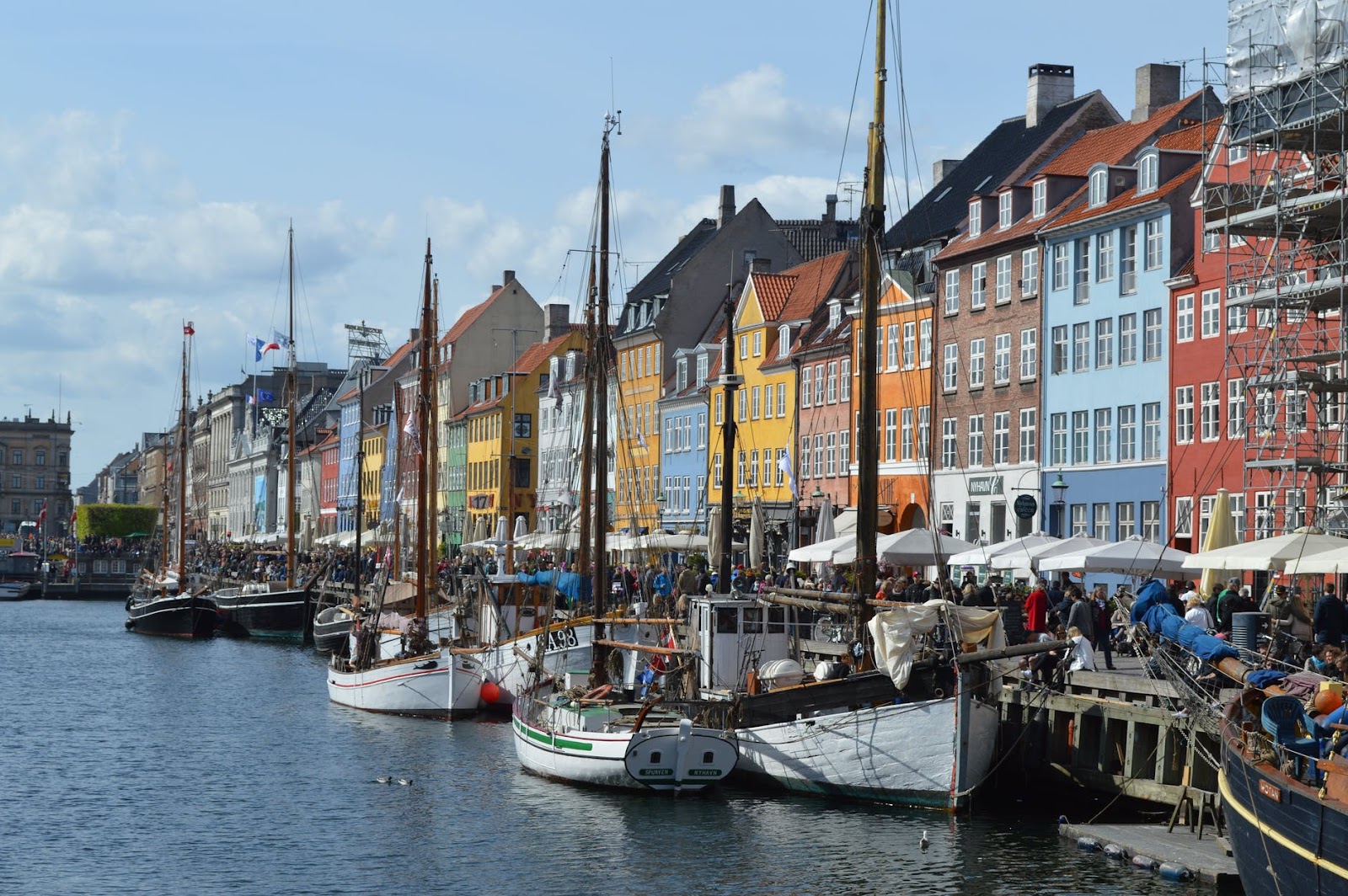 Copenhagen in Denmark is revealed as the least anxious city for those employees working from home during the pandemic and also ranks top in terms of overall happiness. With only 6% of the population in poverty and an unemployment rate of only 6%, it offers confidence to employees in their careers, even during the pandemic.

Prague is the next least anxiety-prone city for employees working from home, with one of the lowest unemployment rates in Europe of 3.1% and only 2.7% of the population battles with depression. Similarly, Zurich in Switzerland follows with a happiness ranking of 7.57 and the highest disposable income of £2323 per month.

10 countries and cities where employees are the most anxious 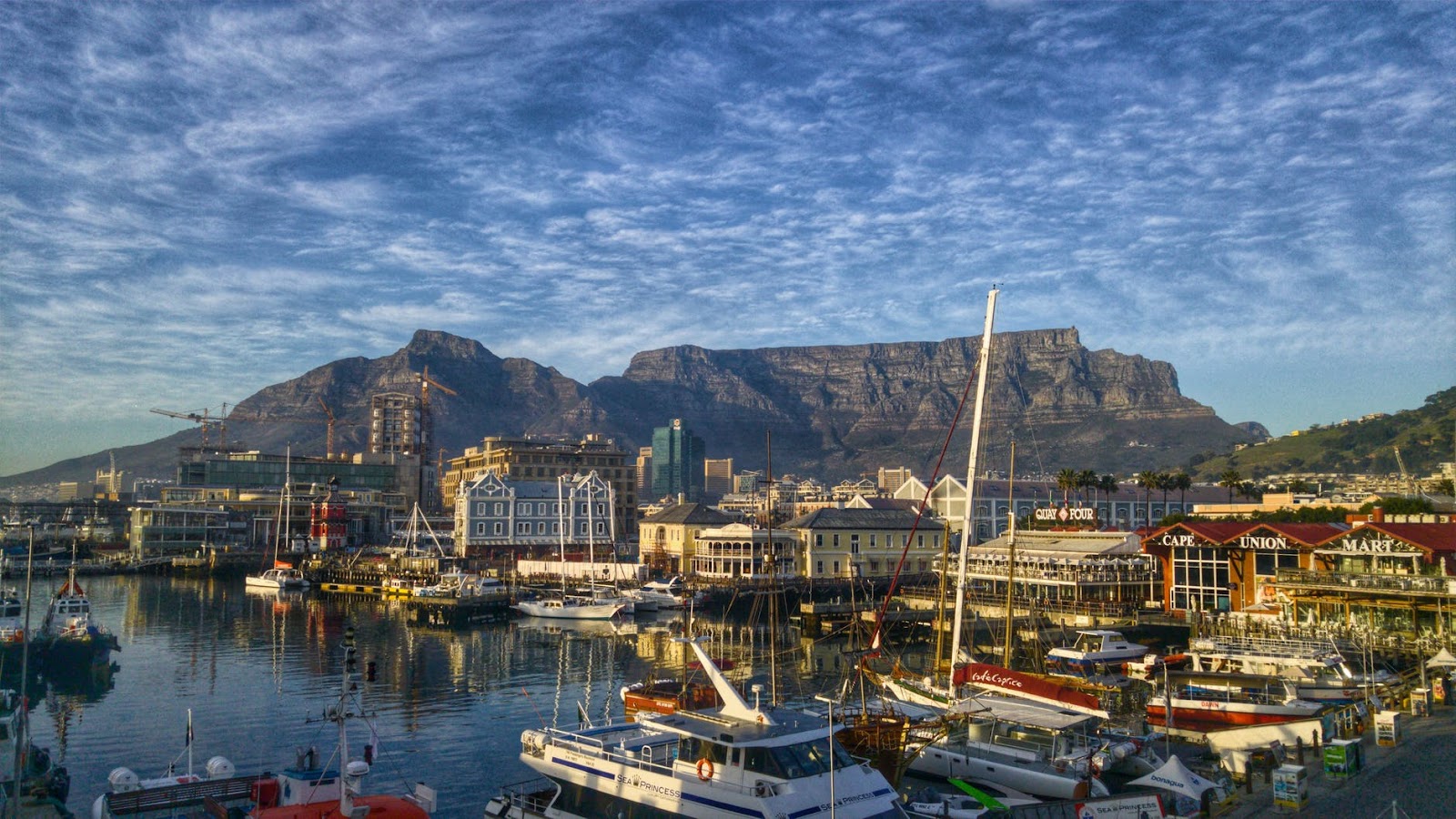 On the other end of the spectrum, Cape Town in South Africa has some of the world’s most anxiety-prone employees. With a significant 26% of the population in poverty and an unemployment rate of 32%, it’s unsurprising that employees may be anxious about their current work situation.

Similarly, in Athens, the average employee works 2017 hours annually and has a low monthly income of only £712.93. Combined with the high living costs of £1253, it leaves them with little in terms of disposable income. In Istanbul, the monthly income equates to just £311.65 and the low happiness rating of 4.94, further highlighting why employees are more anxiety-prone in the city. 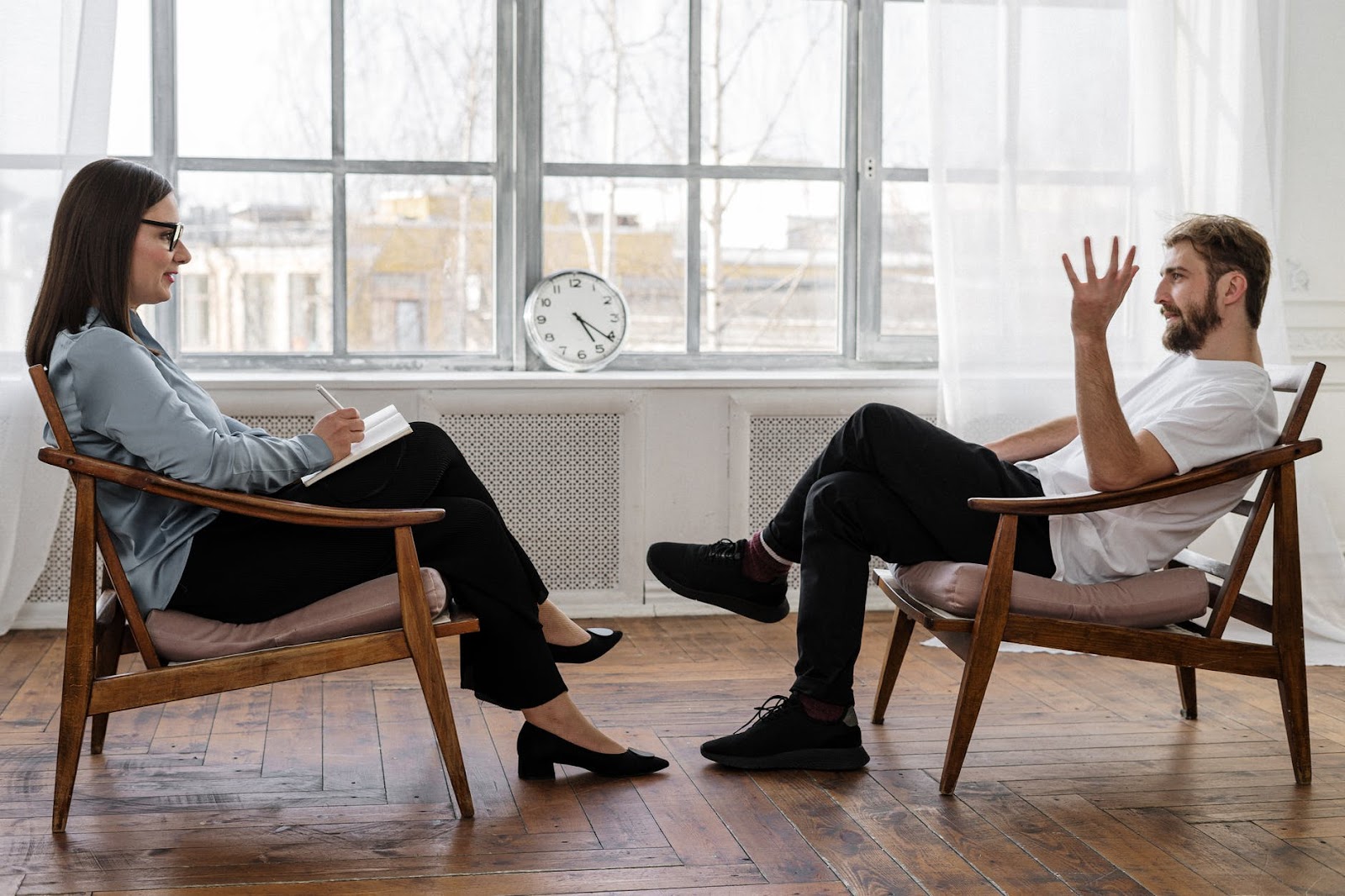 The Covid-19 pandemic has been stressful across the globe but some cities have become more susceptible to mental health problems like depression than others. Brussels in Belgium is projected to have the largest increase in depression by 2025 where more than 4.39% of the population could experience it.

Comparatively, Oslo and Copenhagen will experience the lowest increase in depression in the upcoming years, with less than a 0.0031% increase in both cities. The high happiness ratings for both cities also further incentivises it as a popular choice for employees post-pandemic. 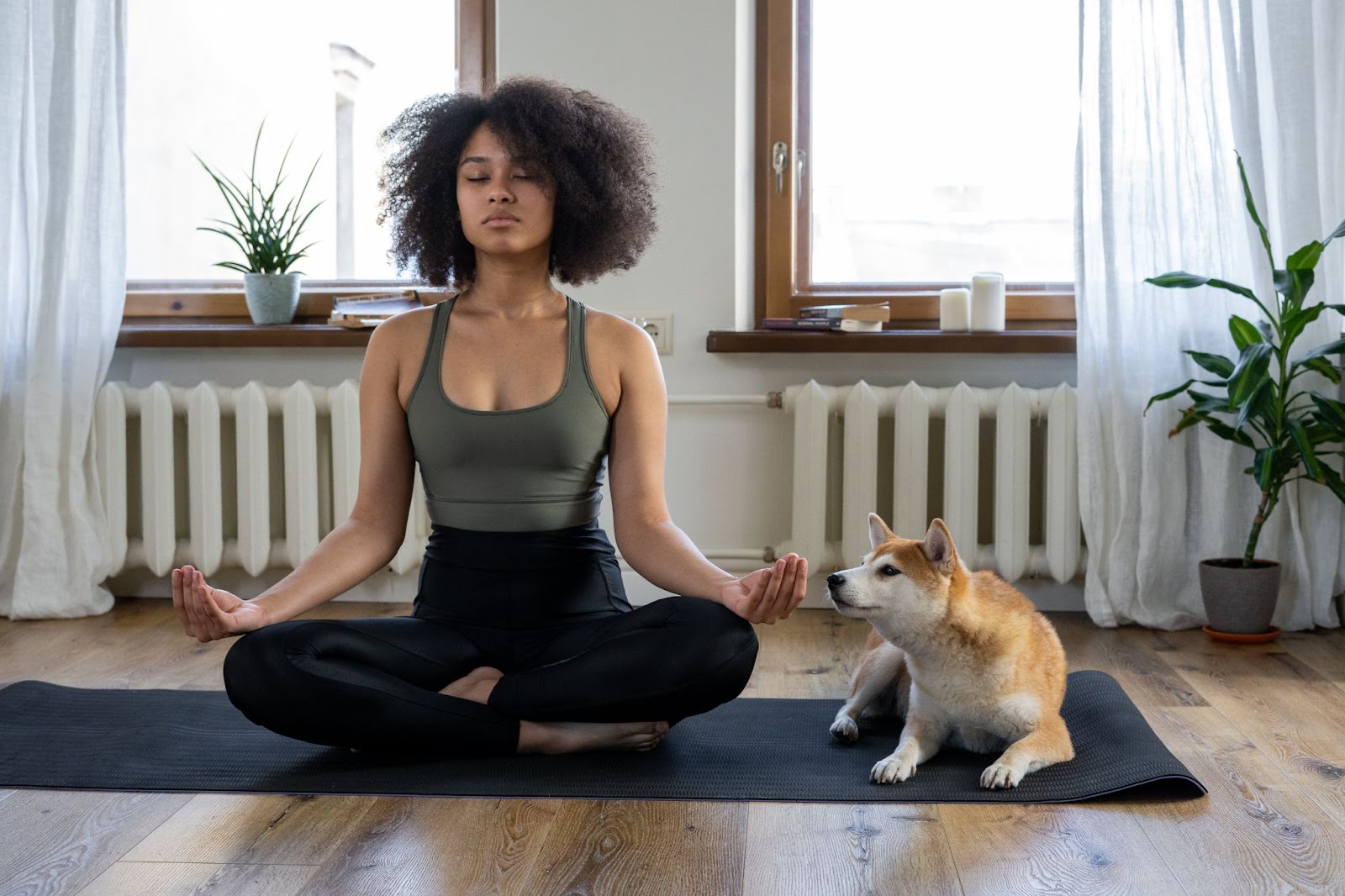 Anxiety is based on the flight, fight or freeze response, and our brains are hardwired – like a smoke alarm to keep us safe and protect us from harm. According to Positive Psychologist, Ruth Cooper-Dickson, “just as we saw panic buying in the early days of lockdown one, some people will be feeling hugely anxious about returning to another phase of ‘the new normal.”

Habits are developed through reinforcement and repetition which we find as we adapt to new routines, but now there is even more change to consider, especially as many organisations may be looking to adopt a more ‘hybrid approach’ to working where people are in the office only 2-3 days a week, rather than a full week in the office.

For many people who have gone from working full-time in the office to full-time working at home in a crisis, trying to navigate a hybrid working style could raise more anxiety for someone adjusting to a new routine.

Ruth Cooper-Dickson, Positive Psychologist, reveals the top ways that managers and leaders can manage employee anxiety while working from home

44% of employees regularly continue work during their private time

Preparing for Bring Your Dog To Work Day 21st June 2019

With high street businesses looking for effective ways to engage and retain customers, new research has revealed that gift cards

72% of UK workers have considered quitting their jobs, as companies favour profit over purpose

Pay awards at 30 year high, but still behind inflation – XpertHR

Get exclusive Incentive and Reward news